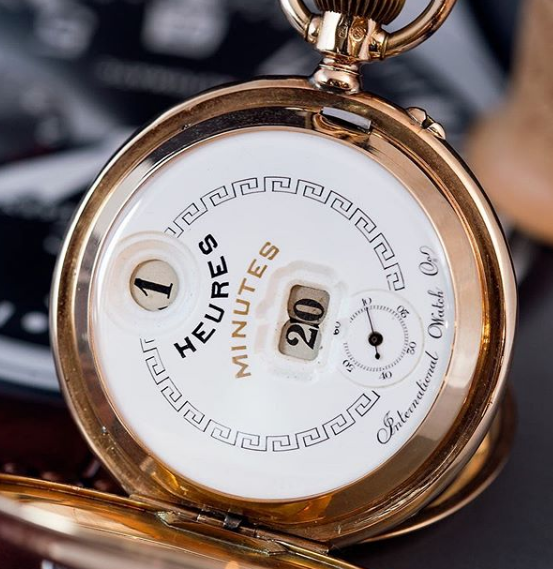 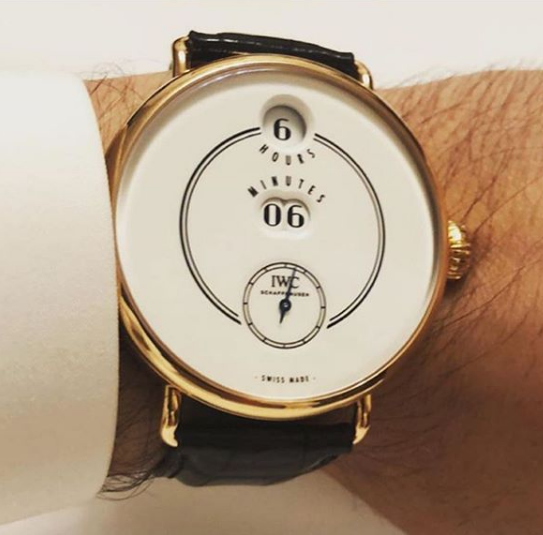 The Pallweber pocket watches are named after the Austrian watchmaker Josef Pallweber, who patented his invention in 1883, and licensed it to IWC. (He licensed the design subsequently to other Swiss producers but the IWC Pallwebers are probably the most widely known). IWC produced Pallweber pocket watches for only a short period of time, starting in 1885. They were very popular at first but after only a few years the market seems to have tired of the novelty, and after 1887 production ceased. Because the period of production was so short, they’re also among the most collectible of early IWC pocket watches. Now, for the very first time, the Pallweber jumping hour and minutes display – revolutionary in its time – is being offered by IWC as a wristwatch.

The case is red gold, and the dial is white lacquer; production is limited to 250 pieces world wide. 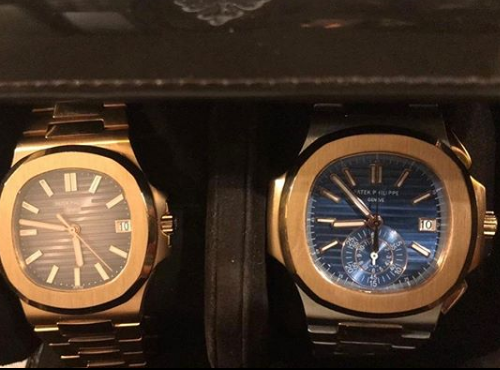 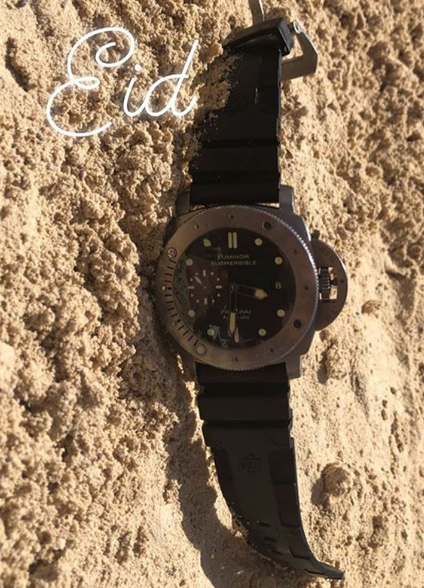 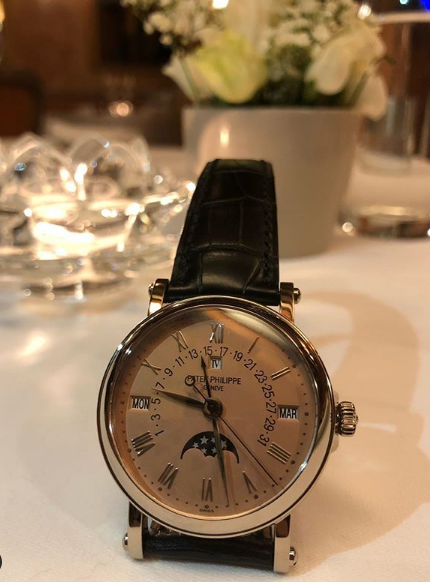